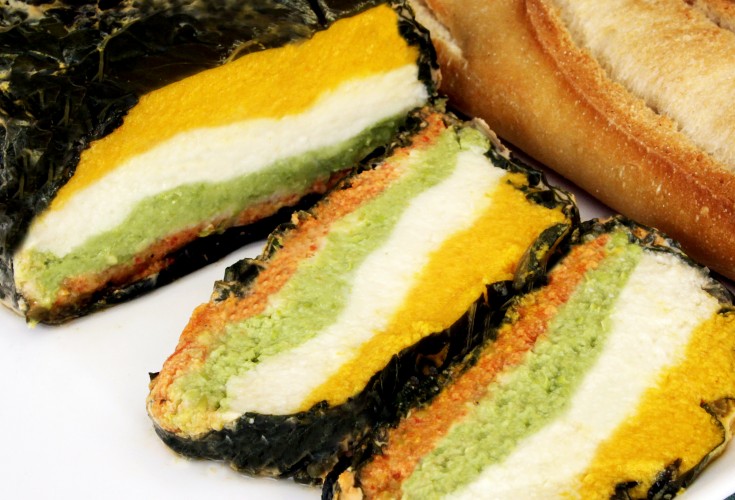 The word “Terrine” in French describes an oblong earthenware dish with straight sides, used for cooking and serving food. A terrine in French cuisine is a paté made in a pottery container also called a terrine. Food made in a terrine can be meat, vegetables or desserts.

Here we have a flavoursome vegetable terrine, which is layers of puréed vegetables encased in silver beet leaves.

Tested by Ada Barnett in the kitchen of Jeanne d’Moore (Moora, WA) 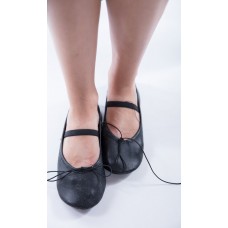 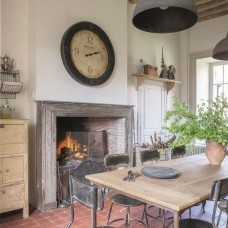