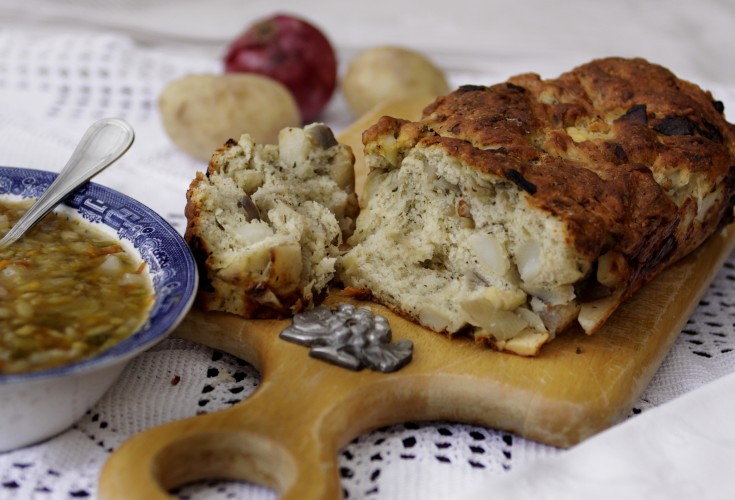 There are dozens of French recipes using the humble potato. Here we have a loaf of bread which has potato, onions and a number of herbs to produce a very rustic looking loaf which is beautifully dense and full of flavour. It can be pulled apart or sliced and served alongside eggs and bacon for breakfast (toasted if you wish).  A wonderful accompaniment to a hot bowl of soup, or to pull apart and have warm on it’s own, this loaf of bread won’t disappoint you when you try it. 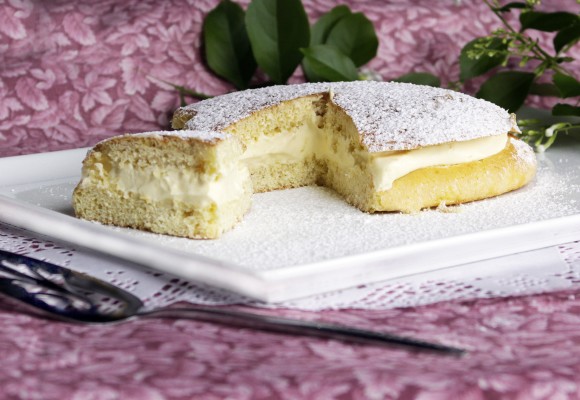 This tart takes its name from Saint-Tropez on the French Riviera, where it is said to have originated in the mid 1940s and popularized in the 60s when St. Tropez became a tourist paradise.

This tart is not your typical tart. A tarte tropézienne is more like a baked doughnut that’s been filled with a creamy custard. The cake-y part of the tart is made with a brioche-like dough, so it’s not very sweet. The custard filling is sweet, which is what makes this some kind of dessert, although the French eat this tart as a snack or afternoon pick-me-up as well. The brioche/doughnut layer is light and fluffy, and of course the filling is delicious. 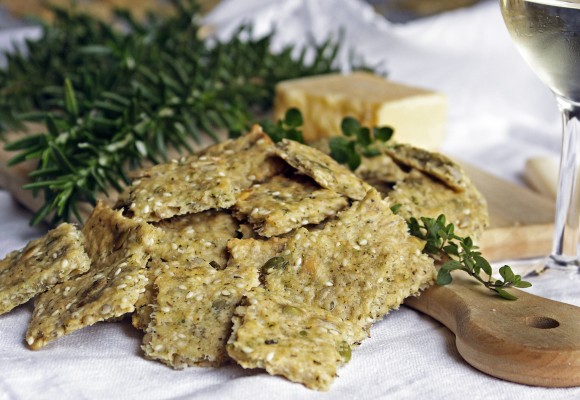 This classic French flat bread presents beautifully on a platter with olives and cheeses. They are abondent with flavour and are "melt in your mouth" delicious. 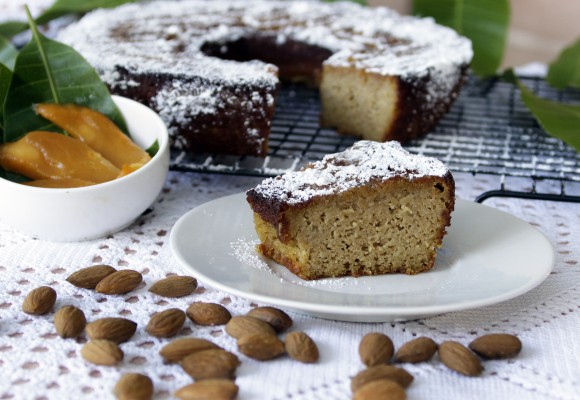 A very quick and easy cake to make. For this recipe I used frozen mango cheeks and frozen bananas with great success. Because this cake is so beautifully moist, I think it’s perfectly suited as an afternoon tea cake or desert with cream (or yoghurt) and topped with diced fresh mango. 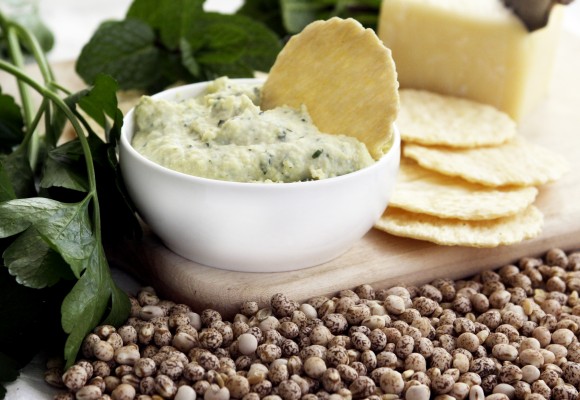 The white lupin is the one most widely grown in France.

Until recent times, in many countries of the world, lupin seeds were water-soaked and then boiled and sold in markets and bars as delicacies like sunflower seeds. Then the modern stage of the lupin cultivation came (only in the last twenty years), and this humble seed received the status of being an alternative to soya bean as a source of protein, and also used in cosmetics and medicine. Now it is used all over the world in bread baking and pastry.

The lupin flake or “Flocolup” is made from de-hulled, toasted, crushed and graded lupins, to be used in health bars, biscuits and cereal mixes. 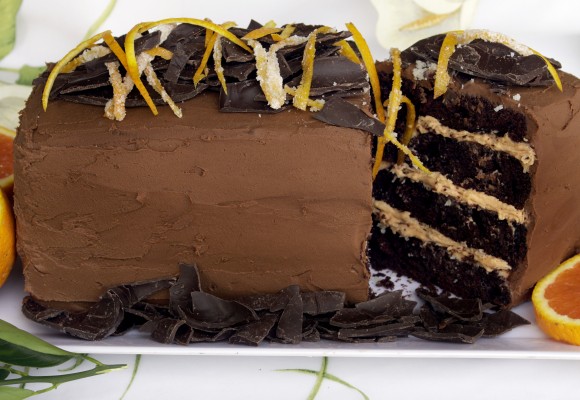