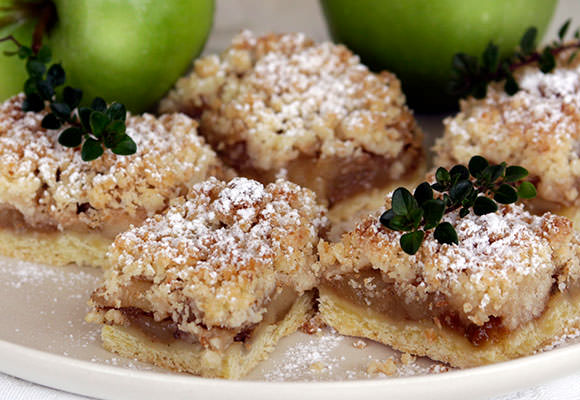 France has about fifty varieties of apples grown throughout its various regions. It produces two million tonnes of apples per year, of which fifty percent are exported; so the remainder are used locally in a variety of ways. The French use apples to create delectable desserts, and the recipe I share with you today has an unusual combination of ingredients, which a number of other European countries also use when baking apples.

This slice consists of three layers but give yourself time to prepare it.

Tested by Ada Barnett (Farmer at Art) in the kitchen of Jeanne d’Moore (Moora, WA) 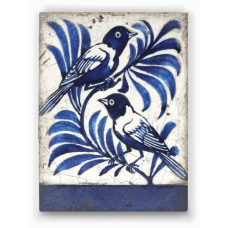 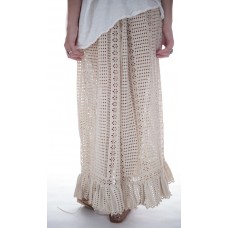 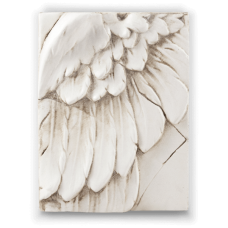 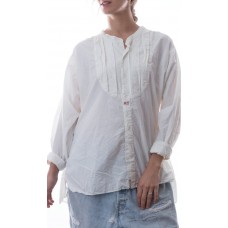